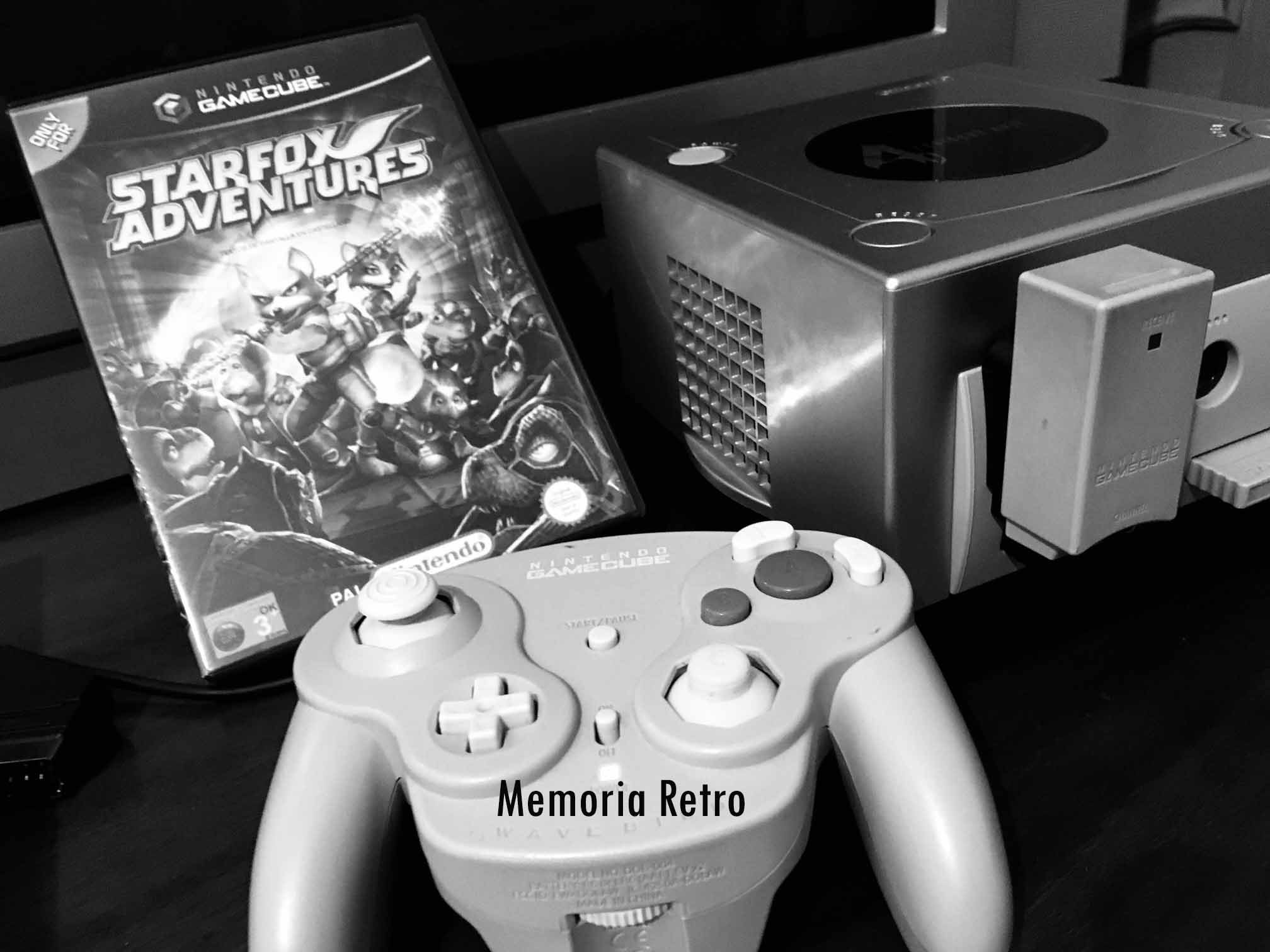 What times those, the nineties! when a company called Rareware It made us vibrate with each of the works that it illuminated. Nobody like them knew how to squeeze the potential of the consoles of Nintendo to limits that sometimes escaped the technical understanding of the moment and the lucky machine that made them run, showing that it was real and could be played.

The magic of this prestigious developer accompanied us until the beginning of 2000, toasting her farewell exceptional works What Perfect dark, Conker's Bad Fur Day, both for Nintendo 64 Y Star fox adventures for Game Cube, his last great game for Nintendo and the only one for this console before Rare was acquired by Microsoft.

Originally posed also for Nintendo 64, Star fox adventures: Dinosaur planet It is one of those video games that withstand the passage of time thanks to its careful audiovisual quality, thus achieving that today it continues to be a highly recommended video game. An entertaining third-person action adventure with beautiful natural settings endowed with daytime cycles, well-worked and well-animated characters. Star fox adventures He is also remembered for the technology that he implemented at the time to faithfully recreate the fur of Fox McCloud and other characters.

It is true that in some aspects it is not on the same level as other adventures of its style, such as any Zelda. Its history is not memorable and the combat system is repetitive due to the simplicity of its repertoire of attack movements, deficiencies that are finally slightly compensated thanks to the powers of the special staff that it uses. Fox, the interactions with the little Tricky dinosaur, the moments on board our Arwing and the great exploration component that the game has, within wide and well-crafted scenarios where the lighting and water effects must be highlighted.

It is possible that Star fox adventures is not the most remembered video game of the company, it belongs to that small selection within the catalog of Rare who hold less popularity among their followers, a case similar to that of Jet Force GeminiNotable titles but slightly overshadowed by the quality of other sister creations. But what there is no doubt is that it is one of those titles that should not be missing in your collection of Game Cube.

I like video games that have a good story to tell. I am an action player, I love shooting and explosions. If you have problems, blow them up!