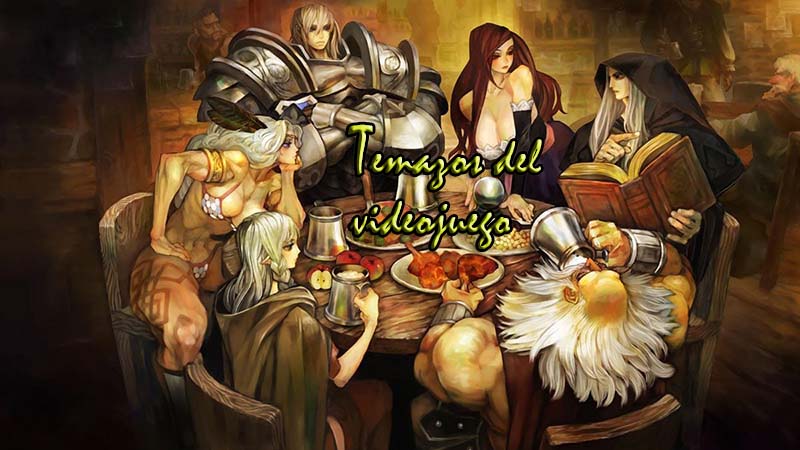 This great action role-playing game beat 'em up In two dimensions, in addition to having an irresistible graphic style and a highly recommended 4-player cooperative mode, it has a sublime soundtrack. This last characteristic is what has led us to select Dragon's Crown Pro for a new entry of Video game themes.

The quality of each of the orchestral melodies in his repertoire makes any choice between all of them a wise one. We have chosen City street, the piece that accompanies us as we walk the streets of the city and that serves as a musical prelude and prior preparation every time we start a new adventure in the game. We hope you enjoy it.