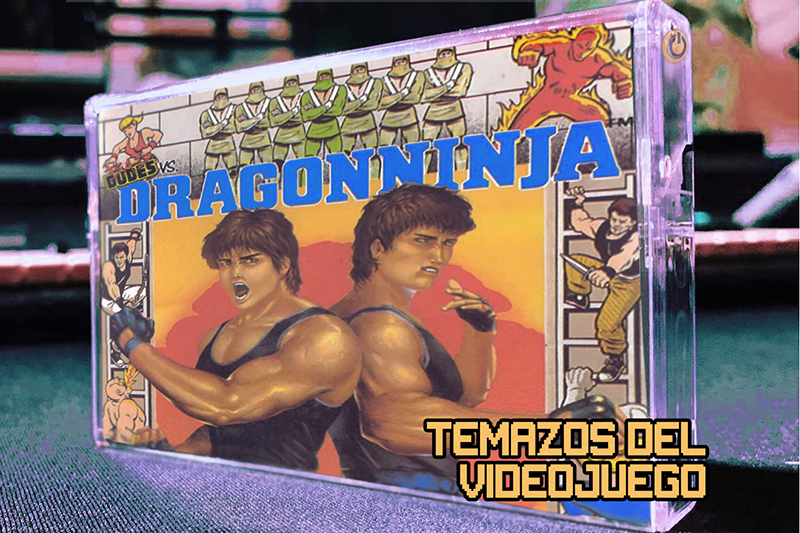 In the final stretch of the 80s to solve a conflict, from rescuing a girlfriend from a kidnapping or the president himself, the toughest guys in the neighborhood were used. While these were making hosts against all kinds of ilk, the gender beat'em up hit the arcades with unforgettable games. Street gangsters, karate fighters, vigilantes or mysterious warriors ninja They served as a claim for both movies and video games.

Bad Dudes Vs Dragon ninja, son of his time, represents that stage of exaltation of martial arts. In 1988, the work of Data East it conquered the arcades and bars of half the world. Later, it was versioned for the vast majority of 8-bit home computers and consoles of the time.

Today we rescue this great Arcadian to star in a new entry of Video game themes. In particular, the song from the second phase that many of you will surely remember, but perhaps something went unnoticed in the fury of the combat and the jumps between trucks. Do not miss the opportunity to discover it or listen to it again.