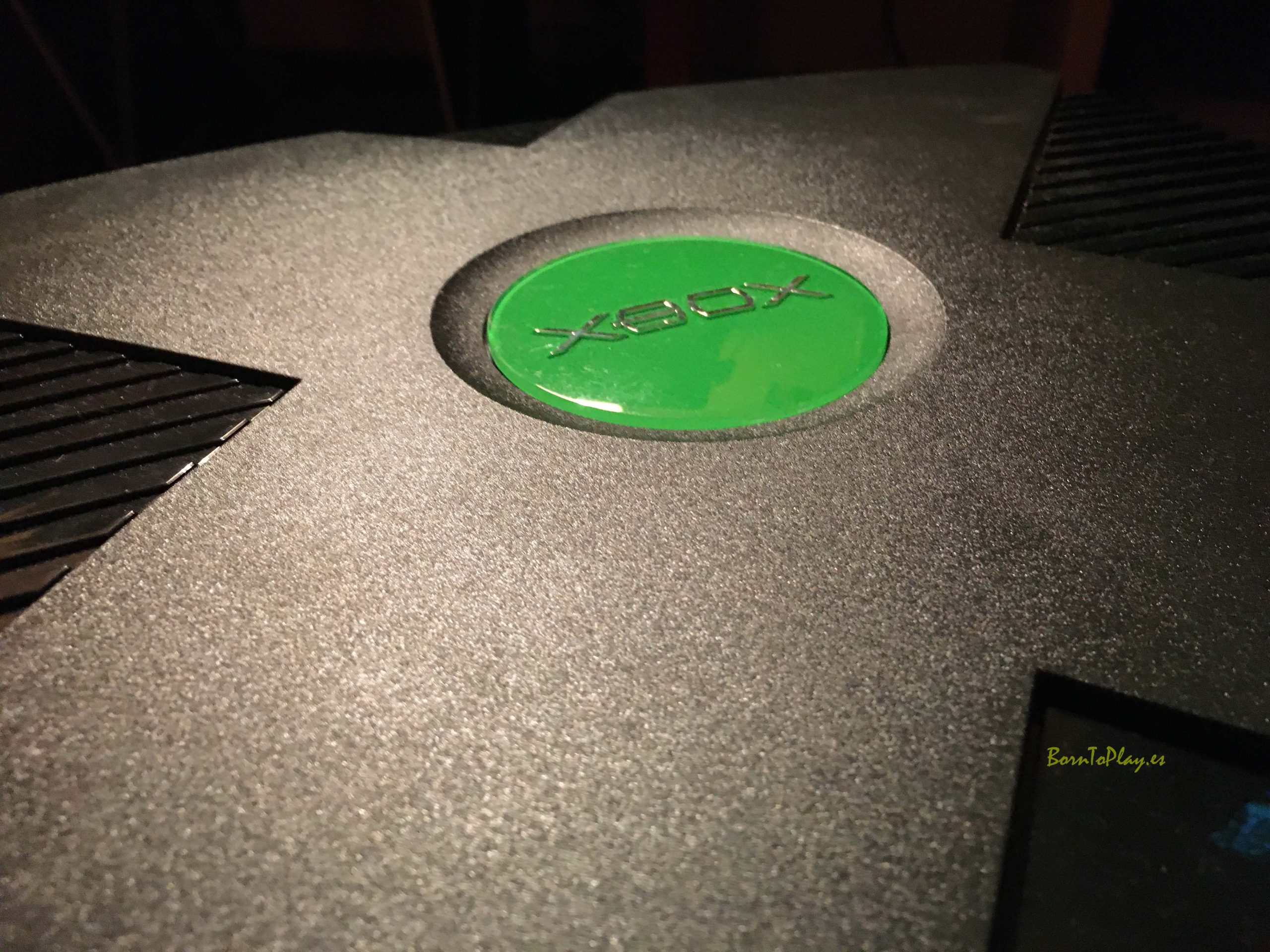 This year we celebrate 20 years of Xbox. The original console was released to the North American market on November 15, 2001. This was followed by its massive launch throughout the world, including Japan, Europe, Latin America, Australia and China.

The experience Xbox It has evolved a lot since then and has a large community of players behind it. Two decades have passed since the irruption of Microsoft in the field of home consoles, introducing in it the essence of the titles of Pc.

The celebration has already started and will continue until November 15, 2021. Players can download anniversary free backgrounds and participate in selected activities through the Xbox FanFest. Users of Xbox Series X | S You can also download the dynamic background "The Original”In the customization menu.

If you are looking for something new to play with, this collection features some of the best games in Xbox history for you to replay or discover.